Unwind in the world of magic and stories in the comfort of your soft bed while enjoying the panoramic city views over Jätkäsaari in this splendid and unique hotel room – one like no other you will find anywhere else.

The room’s bookshelf offers you carefully picked stories for all likings. The Fairytale Corner room is an atelier for the friends of luxury and fairytales, where relaxation and fairytales combine in a truly unique way.

Relax and enjoy while surrounded by a beautiful art experience

Unique art is a part of Hotel Ax experience, both in the common areas and in the interior design of the rooms. A good night’s sleep is guaranteed by Joutsen’s luxury down duvet and bedding, while the bathroom is equipped with carefully chosen Dermosil Juuri bath and skin care products with natural ingredients. A hairdryer is also provided for your convenience.

All our rooms offer a coffee and tea selection and a water boiler. You can also order a minibar selection of your desired theme.

Additional services can be pre-ordered depending on availability.

Once upon a time there was a tiny little island.

It is told now, in the stories told by the families who have lived on the island the longest, that from time to time one can spot a tiny little person standing on the southernmost point of the island pissing in the sea wind. And for the ones lucky enough to see this with their own eyes it is said to bring the luck worth of thousands of tons in Commoners’ Gold. 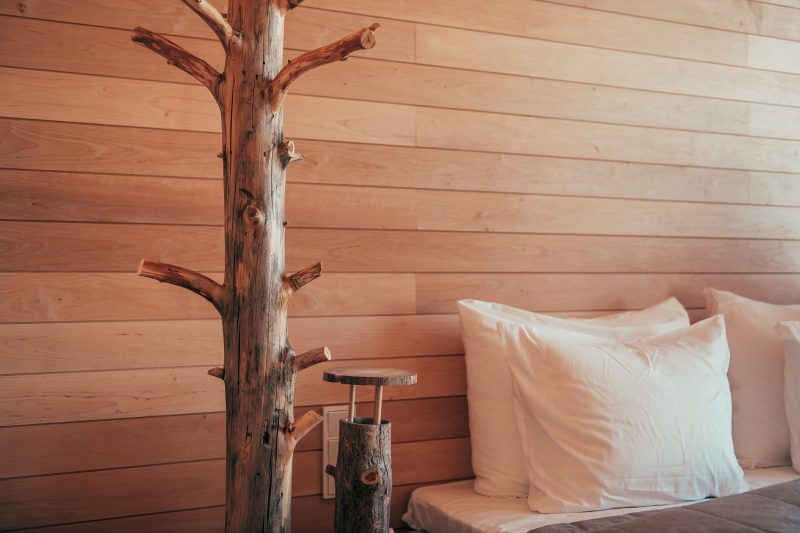 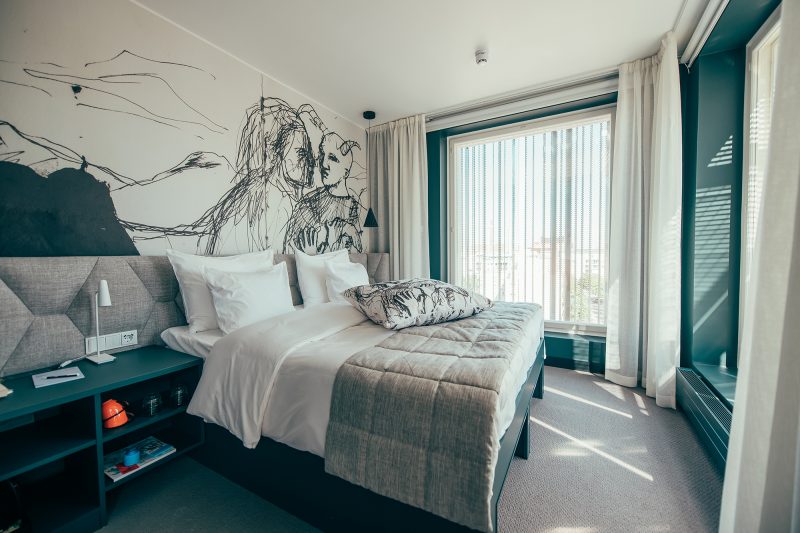 The Novel Corner room is an atelier for the friends of romance, adventure and tales, where you can unwind and enjoy the world of prose in a unique 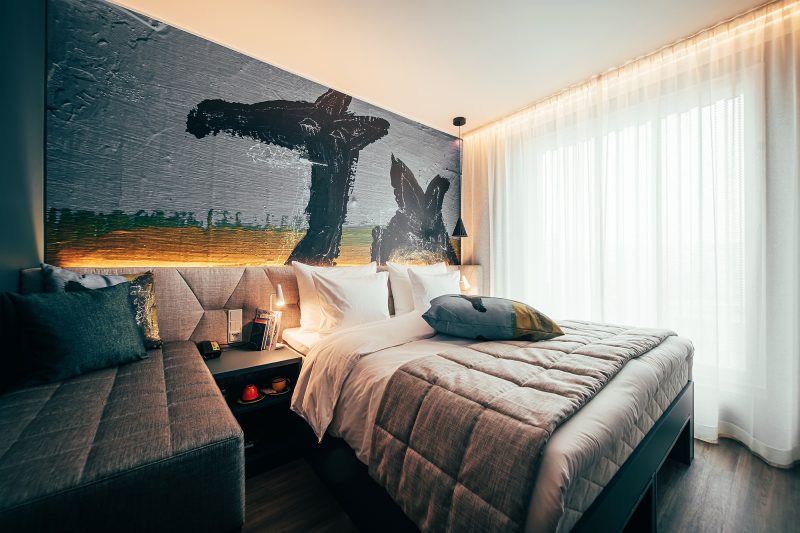 The Poem King room is an atelier for the friends of metaphors and poetry, where relaxing and the world of poems combine in a way never seen 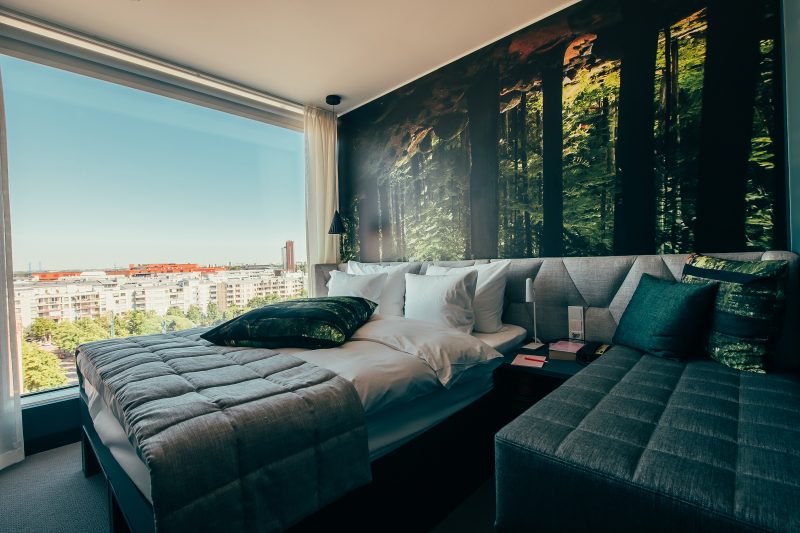 Love Letter with a View

An atelier for the friends of grand emotions and love stories, the room helps you relax with the perfect combination of quality and the eternal theme of love. The room is decorated with a large corner window giving you 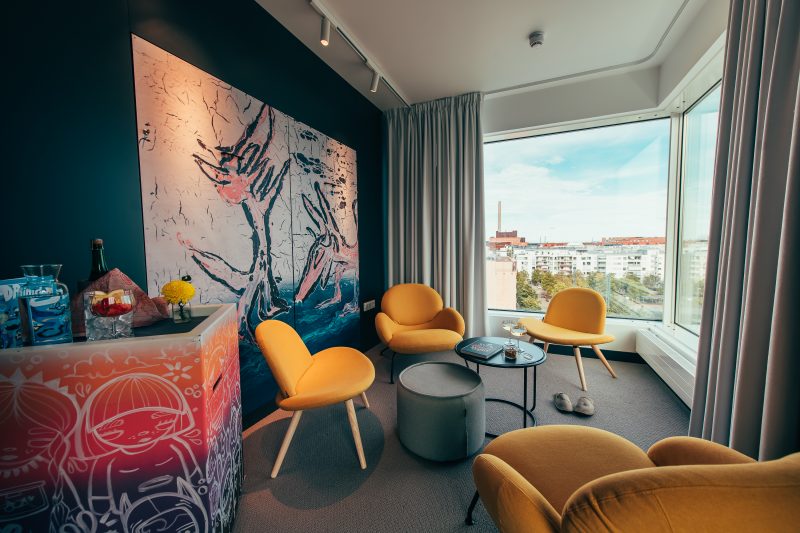 The Fairytale Corner room is an atelier for the friends of luxury and fairytales, where relaxation and fairytales combine in a truly unique way. This splendid luxury room will carry you away from everyday hurries and